Last month, I attended the Google Analytics Partner Summit, which was held in the prestigious Fairmont hotel in San Francisco. I also spent an additional day immersing myself in Optimize and GTM’s roadmaps. While most announcements are confidential, I can share some features that have been made public at the Google Marketing Next event or that have officially been released recently. 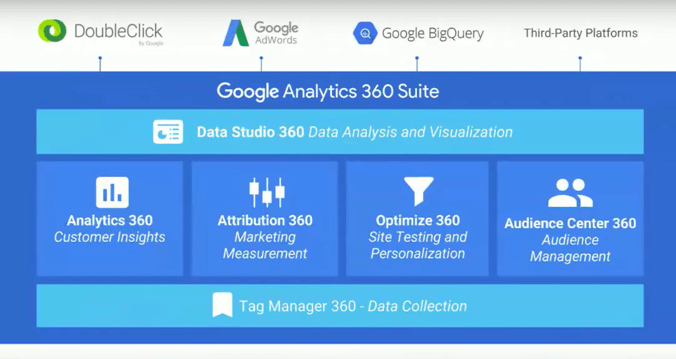 I must say I’ve been impressed by the amount of new features planned and most importantly by the transparency of Google’s product teams, answering questions on the spot and always eager to get more feedback. 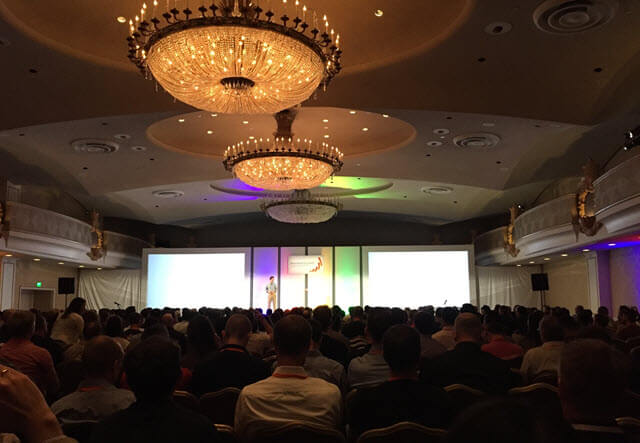 I believe this summarises the upcoming innovations, including the ones below:

One of the main announcements was the presentation of a new tagging library : gtag.js.

This update only concerns new on-page GA implementation only, i.e. you don’t have to update your GA tracking code (using analytics.js). And if you have your GA tracking called from GTM, then nothing needs to be changed – gtag.js is not yet supported by GTM anyway.

More info on the gtag.js tagging will be provided in a future post.

The free tier of Attribution, announced during the Google Marketing Next this year, has been confirmed for Q1 2018. Attribution will include the Data-Driven Attribution model, which is currently available to Attribution 360 customers only. Attribution 360 will receive extra features to make attribution insights even more actionable.

Since the Google Analytics Settings variable in May, there hasn’t been a lot of major novelties in GTM, apart from some UI improvements (filtering, searching, pagination, trigger-color triggers). They lately release the ability to use GA Enhanced Ecommerce for Firebase Apps. But the best is still to come with some nice in-built triggers and variables that are very much expected by the community…Watch this space…

Optimize is certainly one of the top priorities for the GA 360 Suite team right now in terms of catching up with competition such as Optimizely or Visual Website Optimizer but the announcements in terms of UI, integration and personalisation will certainly convince more and more experimenters to migrate to Google. Optimize’s roadmap does look impressive!

Since its launch in May 2016, DS has been hugely adopted by GA users (we use A LOT here at FIRST). However until last week, data sources were relatively limited to mainly Google products. Last week, new Community connectors have been added, which allows connecting any online data sources. They are already about 50 connectors available in the gallery and no doubt that the community is going to contribute adding event more connectors in the coming months. This will certainly help getting even more users on board!

These are some of few announcements that we can share right now but of course a lot more were presented. While some “just” focus on making the user experience better, few are bringing analytics and data to the next level, which is very exciting to see!

Below some shots of my Googleplex tour in Mountain view. A special thanks to Chewy, Site Reliability Engineer for leading the tour with so much enthusiasm and Angus, AU/NZ Partner Manager for organizing this all! 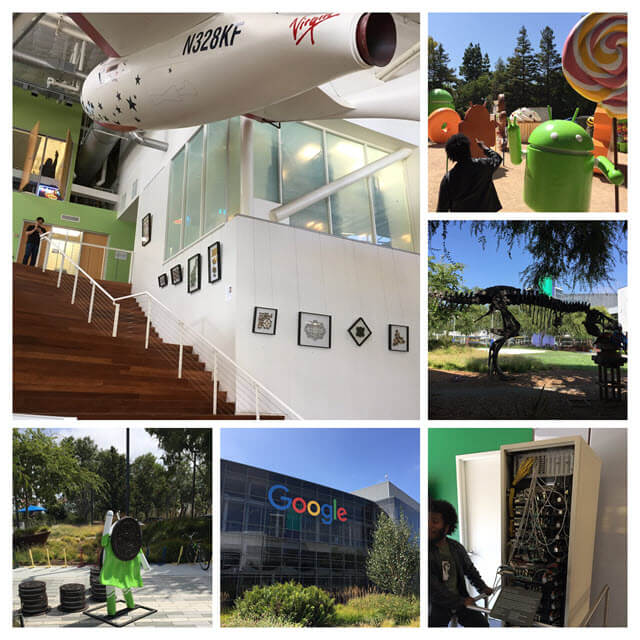